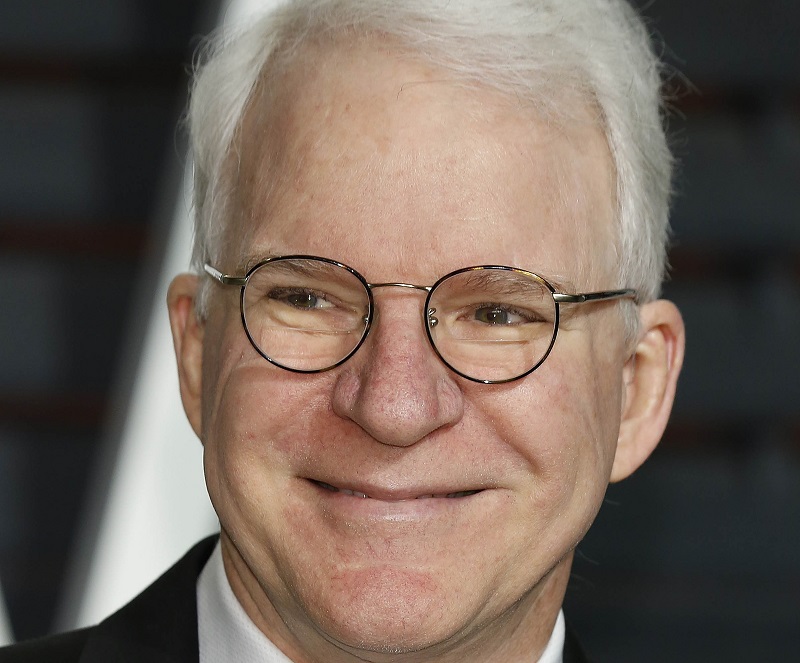 A man was very proud of his teenage son who consistently earned straight A's in school, played all the major sports, attended church with the family, was an Eagle Scout, volunteered for every worthy cause, was president of the student body, and treated everyone, young and old, with smiling respect.

So, it was surprising when one day the father proclaimed that he was kicking his son out of the house and never wanted to see him again. The reason - the son had forgotten to close the front door on his way to school.

The mother challenged her husband saying that the penalty was far too much for the crime. Friends counseled the father against such a rude determination. And everyone agreed that surely all the good attributes of the young man outshone such a minor infraction.

The father was like some customers who frequent lodging establishments, restaurants and retail stores. And just like most of those people, once the father pronounced the sentence, he was unwilling to reverse his decision. Out the young man went and the father never forgave him again.

The story reminds us of how Comedian Steve Martin once proclaimed that all crime could be eliminated in the world, simply by imposing the death penalty for parking tickets.

While both of these examples are overly strong, judging others too harshly has become a favorite method for people who feel themselves perfect and everyone else inferior. We could go so far as to say some of those people want to be the master and feel they can judge others as servants (or even slaves).

Striving for success, working diligently and expecting others to do the same is necessary in businesses, sport teams and pretty much every other organization. But applying over zealous penalties actually sets back progress.

Lodging managers succeed by recruiting and employing staff members who actually love to serve, to help people, and often to take on the jobs that the masters would avoid at all costs. Like housekeeping, plumbing repairs and late night guest requests.

So why is it that seemingly intelligent people feel they can treat restaurant servers, housekeepers and even retail clerks with disdain when they make the smallest of errors?

Psychologists tell us that people mistreat others because of their own inadequacies, their feelings of inferiority, or because they simply have a low Emotional Quotient

Everyone has heard of IQ scores for Intelligence Quotient. But everyone also has an EQ, and berating or overly penalizing those who serve discloses the person's immature emotions.

Lodging is a business that defies 100% perfection. Properties differ in size, age and location. Some guests stay long, others short. There may be insufficient capital for constant upgrades, while every employee works at a fast pace just to keep properties in good condition, guests happy and owners satisfied.

Of course, managers must treat every employee with respect, provide advice, training and assistance and, most importantly, to admit that none of us are perfect. And to never make overly harsh decisions about staff members. A key to success is to allow for minor mistakes and to follow the age old adage - "No shame, no blame, just fix it."

Although the Seahawks football team have been the talk of our home town Seattle (as well as the whole country), I have noticed some very peculiar behavior.

When our surprisingly competent quarter back, Russell Wilson, comes to the line of scrimmage, it is not unusual to see him start the count that signals for the play to begin.

Frequently he turns his head left or right and barks commands to the team, or to individual players. Sometimes he steps back and commands the running backs. Sometimes he taps them on the arm or he puts his hands to his mouth megaphone style to alert the wide receivers.

He is alerting them that something has changed in the 5 seconds it took them to leave the huddle (where he had called the play) and jog to the line. He sees a defense he doesn't like, or notices an opponent not aligning as anticipated. .

He does all of that because a failed play can send very mean and very big 300 pound opponents crashing in on top of him, throwing him violently to the ground and destroying the play. He has great motivation to communicate with his fellow players.

Most of us do not risk physical pain when we fail to communicate. But using constant communication to do our jobs, and be successful is just as important. It is not an option, it is a requirement.

Do it in person, do it on the phone and, for less urgent matters, use email or snail mail. Then check back to make sure the other person received your message.

If you fail to talk talk talk, you won't get tackled but you will be letting your team mates down.